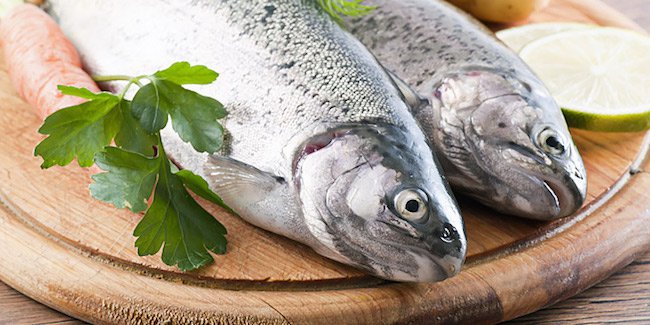 When embarking on a weight loss diet, it is essential to incorporate a good source of lean protein that is relatively low in calories and fish makes the ideal addition.  Fish is nutritious and although some types are considered ‘fatty’ or ‘oily’, unlike red meat, they are high in healthy omega three fatty acids and low in unhealthy saturated fats.

Fish oil and omega three fatty acids have been associated with numerous health benefits, including lowering blood triglycerides and reducing risk of heart disease as well as possible benefits for a huge range of illnesses from arthritis to stroke.

Ideally we should all include fish in our diets for health, but how does it fit into a calorie controlled weight loss diet and does the type of fish make a difference to weight loss?

Can a high intake of fish be beneficial for weight loss?

Studies have shown that as part of a calorie controlled weight loss diet, fish and fish oil can enhance weight loss.  This may be due to the fact that fish is generally lower in calories than the red meat that it might replace in an average diet and that a larger quantity can be eaten for the same amount of calories, which may help to keep you fuller for longer.

Fish is also an excellent source of lean protein, a high intake of which is also thought to contribute to weight loss.

Omega 3 fatty acids from oily fish or fish oil supplementation have also been associated with better weight loss in a number of studies, so it can be concluded that fish can play a valuable part of a healthy weight loss diet.

It is important to remember, however, that in order to lose weight, a calorie restricted diet needs to be followed and introducing more fish into your diet alone will probably not lead to weight loss unless it is combined with such a diet.

See also: How to eat more protein without meat?

Does the type of fish matter?

A 2007 study published in the International Journal of Obesity suggested that the type of fish was not particularly important when it came to enhanced weight loss.

The study in overweight males compared weight loss after following a calorie restricted diet over the course of four weeks.  Four groups received the same amount of calories, but one group had a diet free of seafood, another with oily fish, the third with lean fish and the final group with fish oil supplements.

It was found that over the four weeks that the groups who ate both types of fish and the fish oil lost around one kg more than the seafood free group, suggesting that any type of fish may have some effect on weight loss when combined with an energy restricted diet.

Other studies have associated omega three fatty acids, which are more prevalent in oily fish, with weight loss; however, as these fish are generally higher in calories than lean fish, this may result in no real difference in effect.

Fish oil may also help with weight loss, however, eating the whole fish is probably preferable due to the extra nutrients that are present and the protein that can help with satiety levels.

What are the healthiest fish to eat?

The best fish to eat when it comes to health benefits can vary depending on where you are as different conditions can mean that the same species of fish have differing nutritional qualities.

It is also important, especially in terms of weight loss, to consider how a fish is prepared or cooked.  Deep fried, battered or crumbed fish tend to be a lot higher in fat and calories than steamed, grilled or BBQ varieties, so try to choose healthier cooking methods where possible.

Popular fish generally considered to be amongst the healthiest

References used in this article 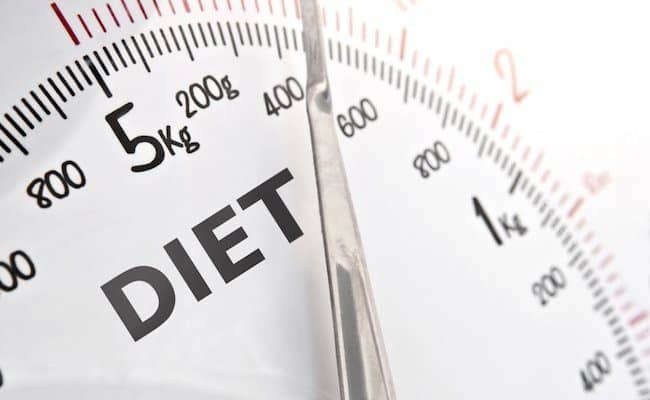 How Many Calories Should I Burn a Day to Lose Weight? 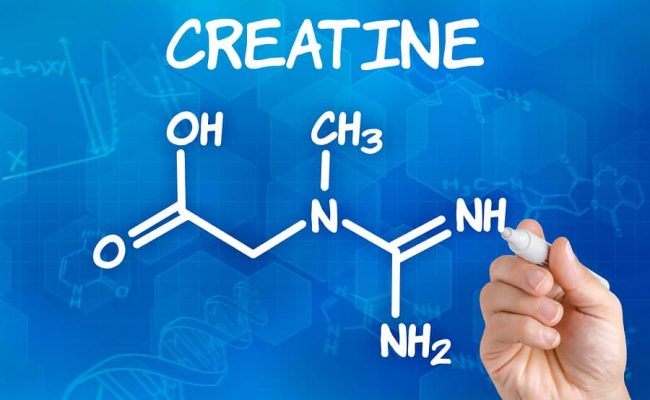 Creatine: How it Works, Benefits and Side Effects (Evidence Based) 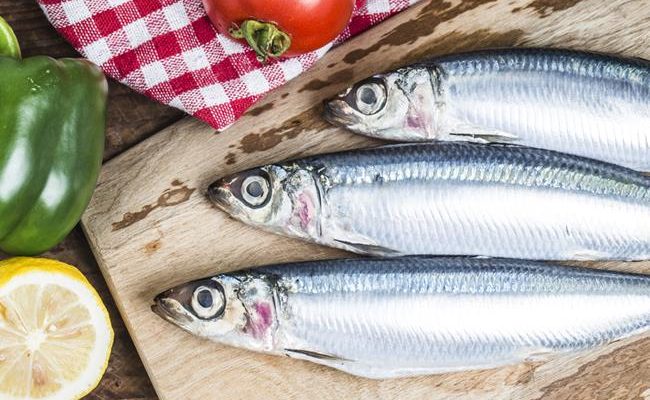 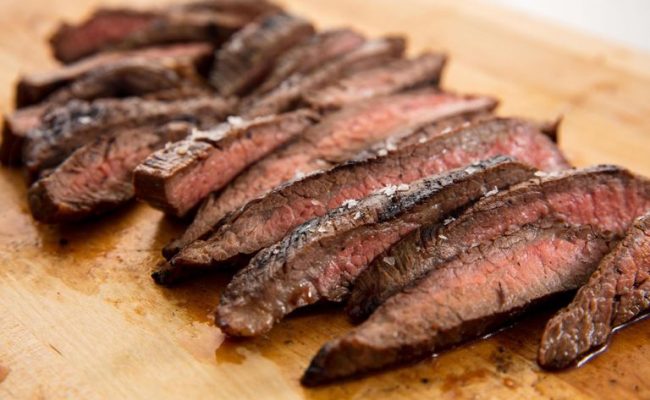 Does the Steak and Eggs Diet Work? 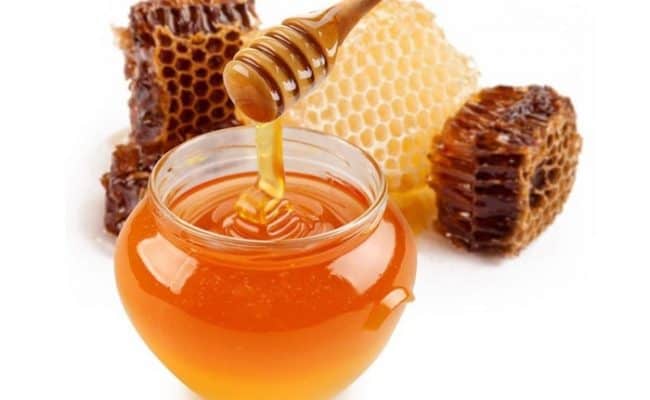 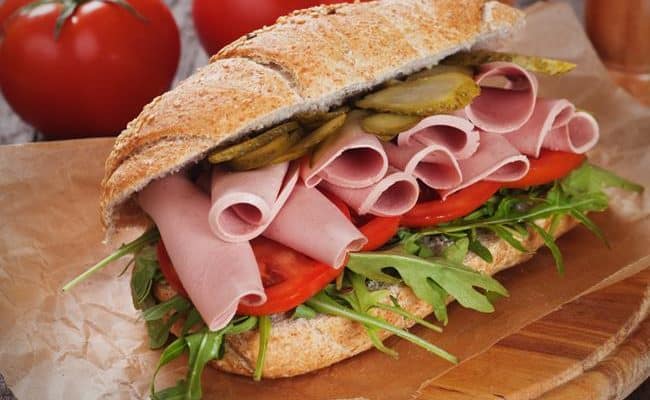 Can You Lose Weight By Eating Sandwiches Every Day? 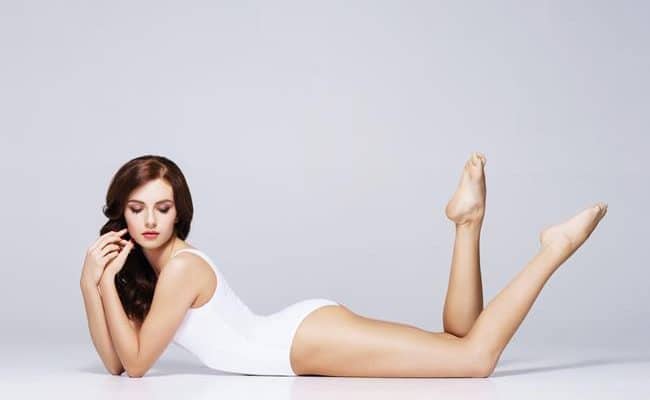 5 Undesirable Side Effects from Losing Weight Too Quickly 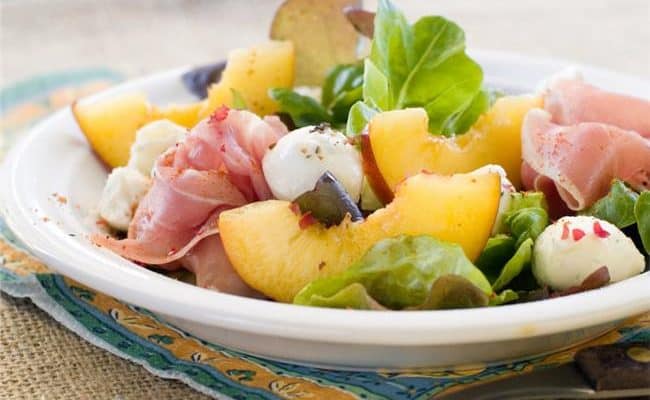 How Much Weight Can You Lose by Eating Salad for a Month? 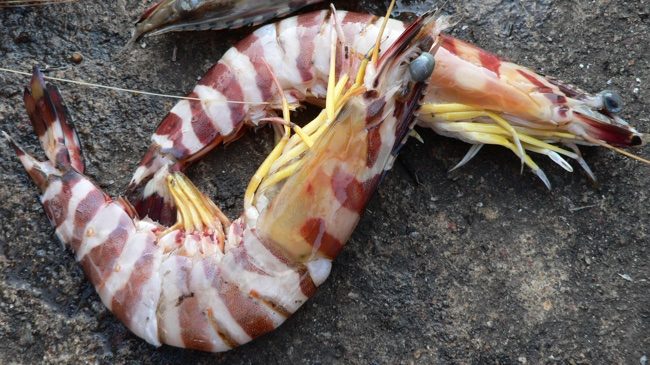 Is Shrimp Healthy While on a Diet?

Calorie Secrets is certified by Health On the Net Foundation for trustworthy health information, verify here. All articles are based on research evidence and are written by Certified Nutritionist and Fitness Experts.

This site complies with the HONcode standard for trustworthy health information: verify here.